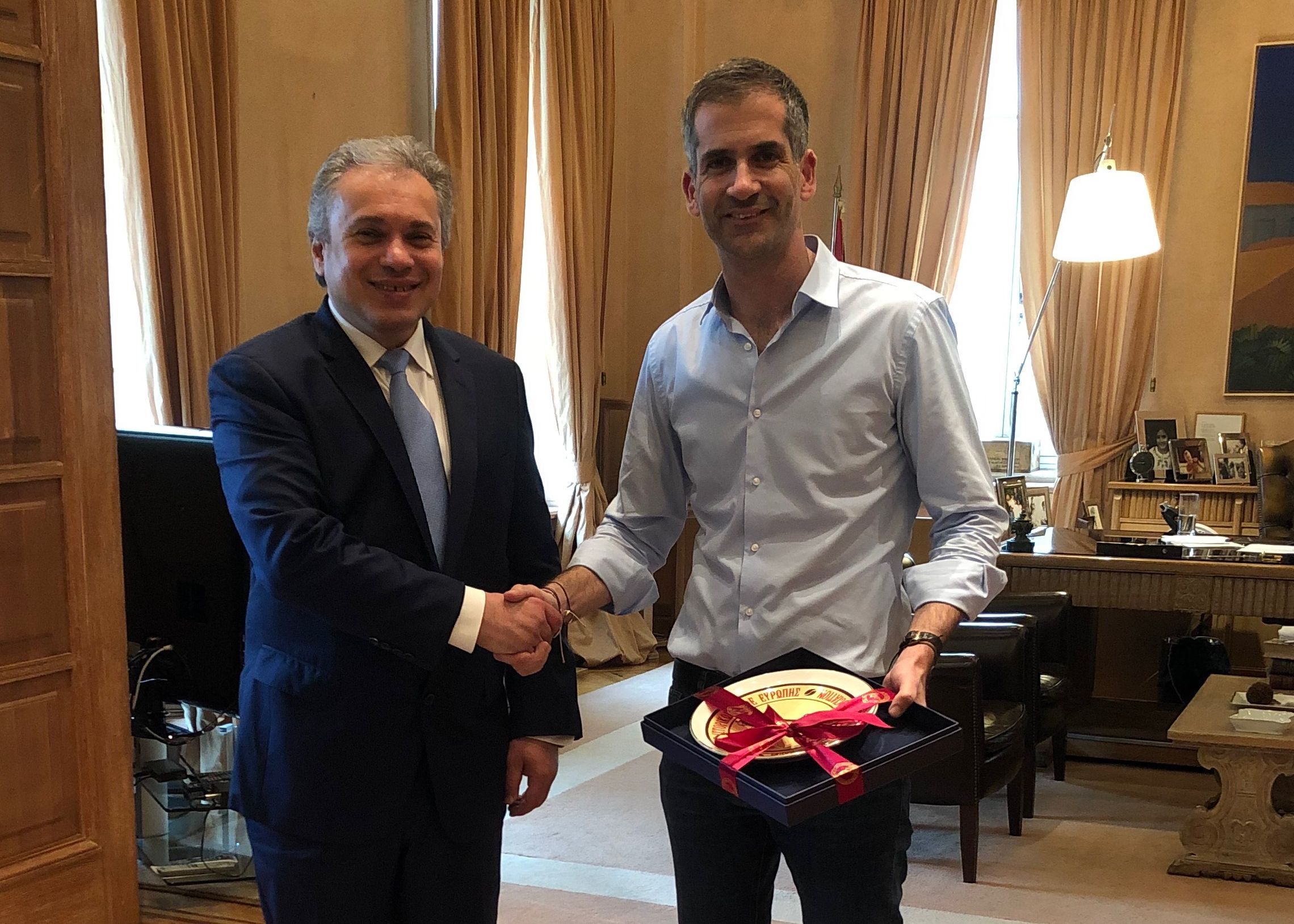 The Founder & President of the European Historic Cafes Association (EHICA) Vasilis Stathakis visited on Monday, March 9, the Mayor of Athens, Kostas Bakoyannis,  at his office in the Municipality of Athens, to inform him about his latest initiatives of EHICA.

Mr. Bakoyannis was briefed extensively on the initiatives of EHICA and on the preparations for the 10th International Annual Forum “Cultural Routes”  of the Council of Europe which will be held in Chania 7-9 October 2020. The Forum will be under the auspice of the Hellenic Presidency, supported by the Hellenic Ministries of Culture and Sports, Education, Tourism and the GTO. Also, the Forum is co-funded by the Region of Crete, the Municipality of Chania and the Chamber of Commerce and Industries of Chania, and was an idea of EHICA’s President.

Therefore, the Mayor of Athens was informed about all the progress concerning the Forum and the initiatives of EHICA, which now operates in 15 countries with 63 Historic Cafes – members. In fact, Mr. Bakoyannis promised that through the Municipality of Athens he would actively help to locate all the Historic Cafes of the city, so they can be EHICA’s members the soonest adding that Historic Cafes should also be included at the municipality’s touristic maps and applications.

Mr. Stathakis also highlighted the importance of the new”Cultural Route”, that EHICA is now working on. The “Historic Cafes Route” is to be certified by the Council of Europe.

Kostas Bakoyannis was particularly interested in these proposals, pointing out that they are important not only for Chania and Crete but for the country in general and promised Mr. Stathakis to provide all help needed for the proposals to succeded. 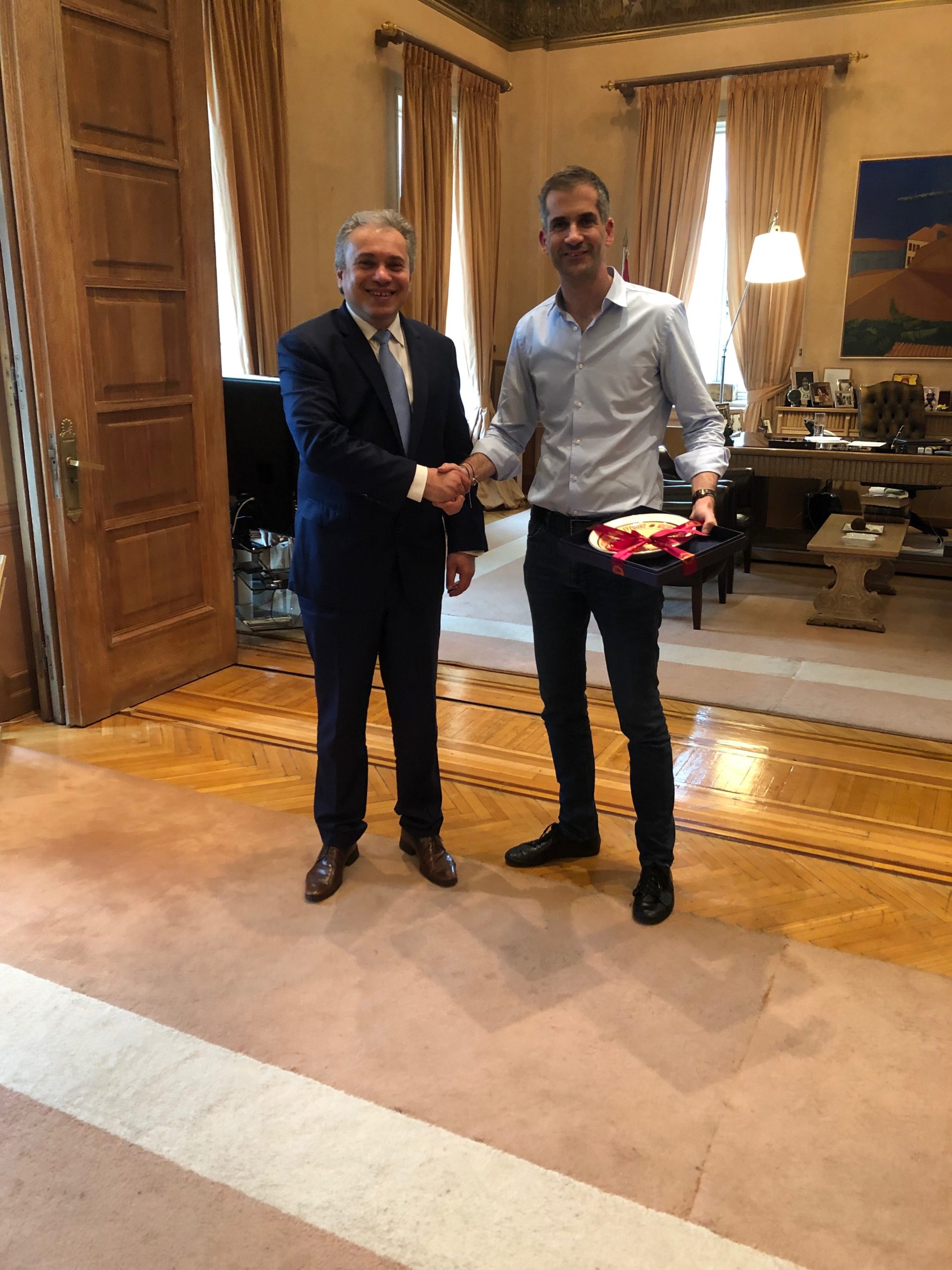 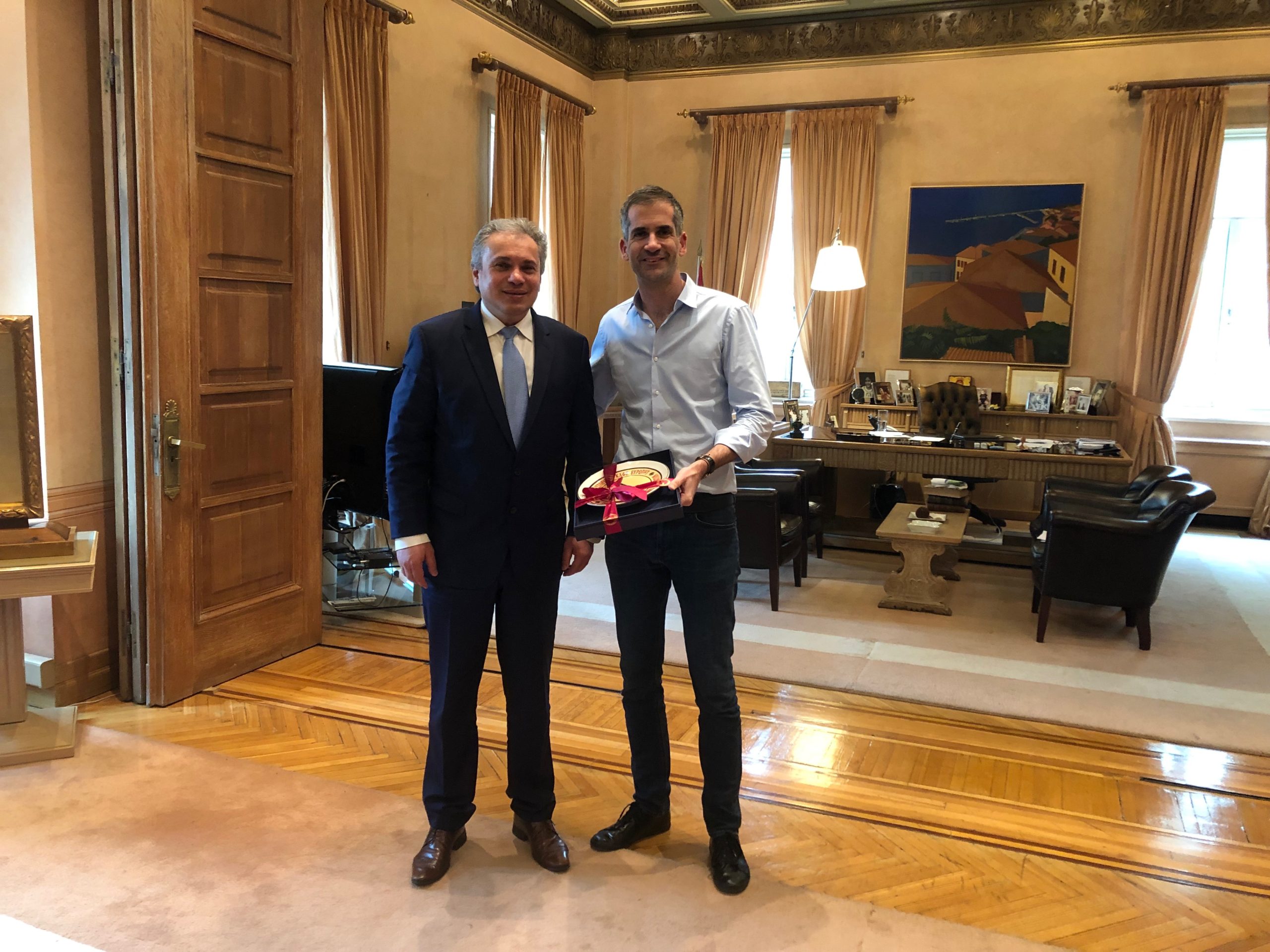