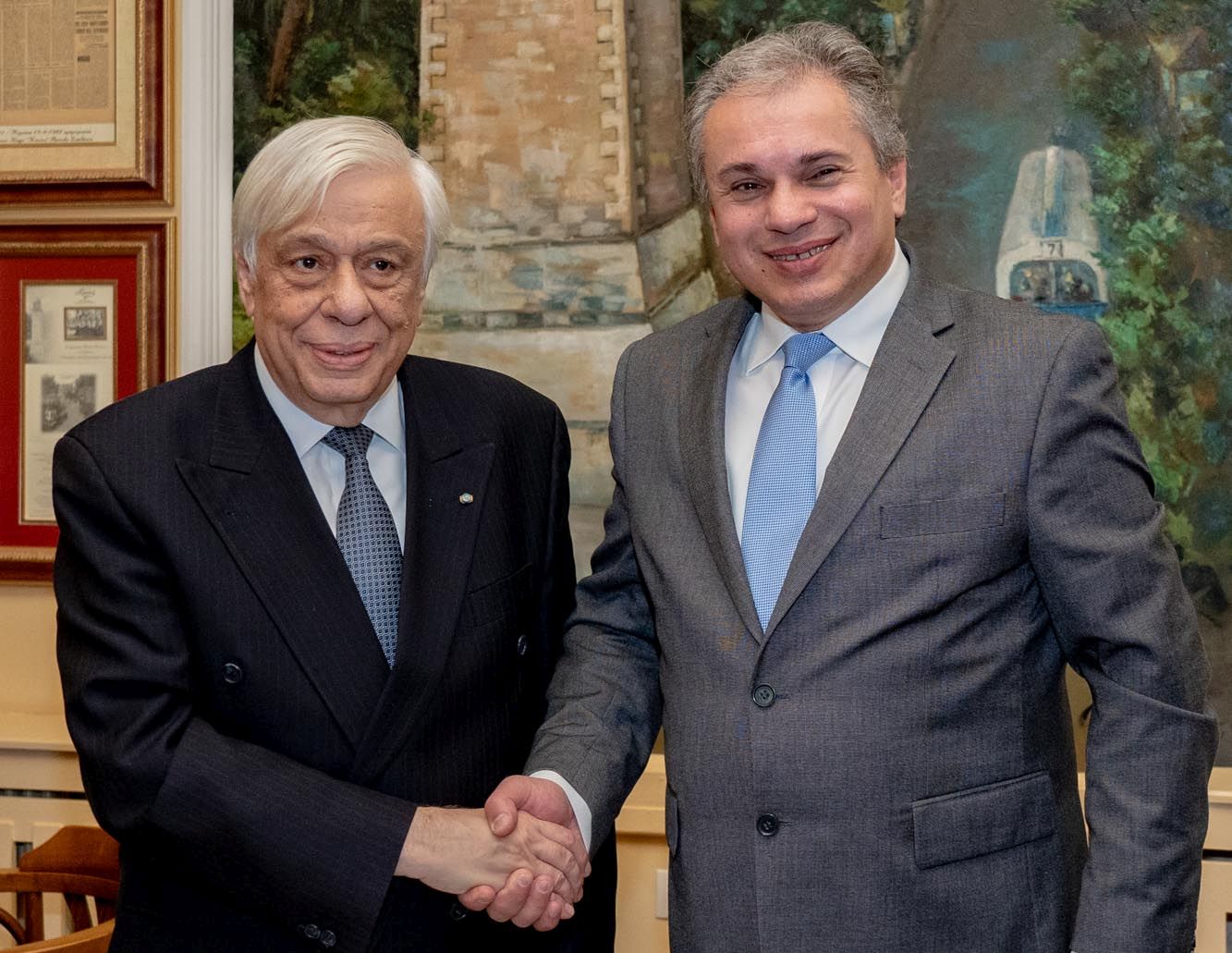 09 Dec Visit of the President of the Hellenic Republic Mr. Prokopis Pavlopoulos to the Historic Café “Kipos” in the framework of his official presence in Chania on the occasion of the anniversary for the Union of Crete with Greece (1.12.2019)

The President of the Hellenic Republic, Mr. Prokopis Pavlopoulos, during his official presence in Chania on the occasion of the anniversary events for the Union of Crete with Greece visited the Historic Café “Kipos” for the second time.

The Founder and President of the European Historic Cafes Association, Vasilis Stathakis briefed Mr. Pavlopoulos on the forthcoming International Council “Cultural Routes”, of the Council of Europe to be held in Chania, 7-9 October 2020, which will be under the auspices of the Presidency of the Hellenic Republic. Mr. Stathakis referred to organizational issues and the importance of the Forum, as is expected to bring together more than 400 delegates from at least 55 countries, as well as representatives of the Council of Europe. Mr. Stathakis also briefed the President of the Hellenic Republic on his proposals to the Executive Secretary of the Council of Europe Stefano Dominioni on the creation of an annex to the CoE’s “Cultural Routes” in Chania, as well as the idea – starting in 2025 – the Forum “Cultural Routes” of the CoE to be held permanently in Chania.

Mr. Stathakis also briefed Mr. Pavlopoulos on the activities of EHICA, the recent official presence of EHICA in Constantinople, where Mr. Stathakis was one of the keynote speakers of the BSEC, the new Cultural Route called “Historic Cafes Route” an inspiration od Mr Stathakis and the participation of the iconic Historic Cafe “Pera Palace” in EHICA. 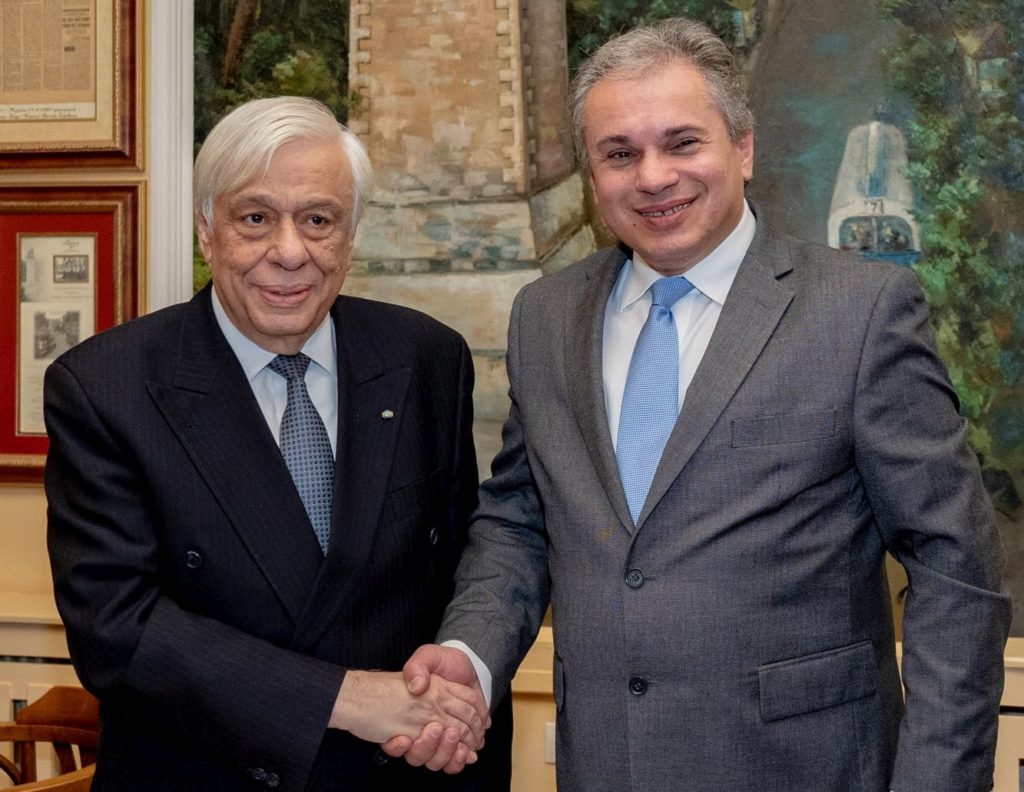