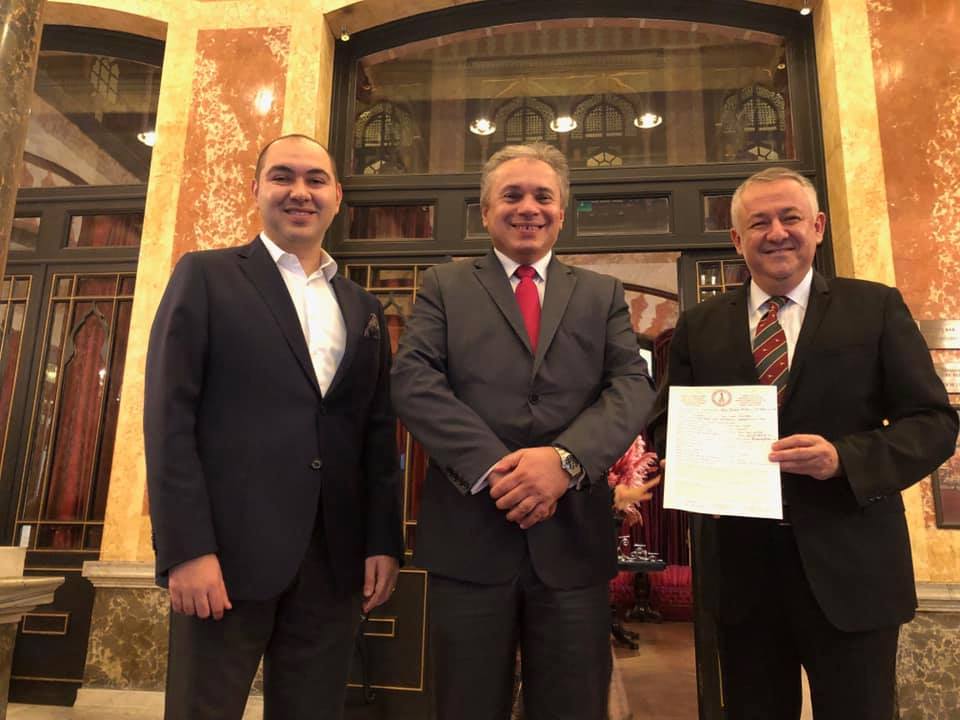 04 Dec Istanbul’s “Pera Palace” Historic Cafe, the newest member of EHICA. – The number of Cafes Members of EHICA is now 61, in 15 countries

The iconic Historic Cafe “Pera Palace” in Istanbul is the newest member of European Historic Cafes Association. “Pera Palace” history starts in 1892 and it’s a place that played an important role in shaping the “character” of Istanbul.

The Café, housed in “Pera Palace” Hotel, is located on the ‘european’ side of the City, and has been the favorite residence of the famous writers Agatha Christie, Ernest Hemingway, Pierre Lotti, and other important people, amongst them Greta Garbo and Jackie Onassis. The hotel rooms are in fact named after their famous visitors, and still, keep many elements from the past.

It is worth noting that one of Agatha Christie’s masterpieces “Murder at the Orient Express” is said to have been written in the Room 411, where the famous author spent lots of her time when in Istanbul. Today room 411 is always full of guests rushing to spend a few nights in the room of one of the most important female writers of all time!

Ernest Hemingway also stayed at the hotel (in the 1920s) as a journalist-correspondent back then, and used to spend many hours in the hotel’s cafe bar where he wrote his articles.

At the unique “Pera Palace” Café – bar there are art nouveau elements, luxurious chandeliers, and wood carved details. During the war, a bomb destroyed much of the building, but the famous Cafe was rebuilt to its original state and many of their objects date back to its early years.

Today, it is a great joy and honor for EHICA to have Pera Palace Cafe as  the 61st member of the Association. This, in fact, increases the number of countries where the Association operates to 15!

During the visit of Vasilis Stathakis to the Historic “Pera Palace”, the Founder and President of EHICA had a meeting with the Cafe “Pala Palace” general manager Murat Eti and Can Erol, marketing & communication manager on the challenges of cultural tourism, the creation of a  new cultural route called “Historic Cafes Route”, etc. 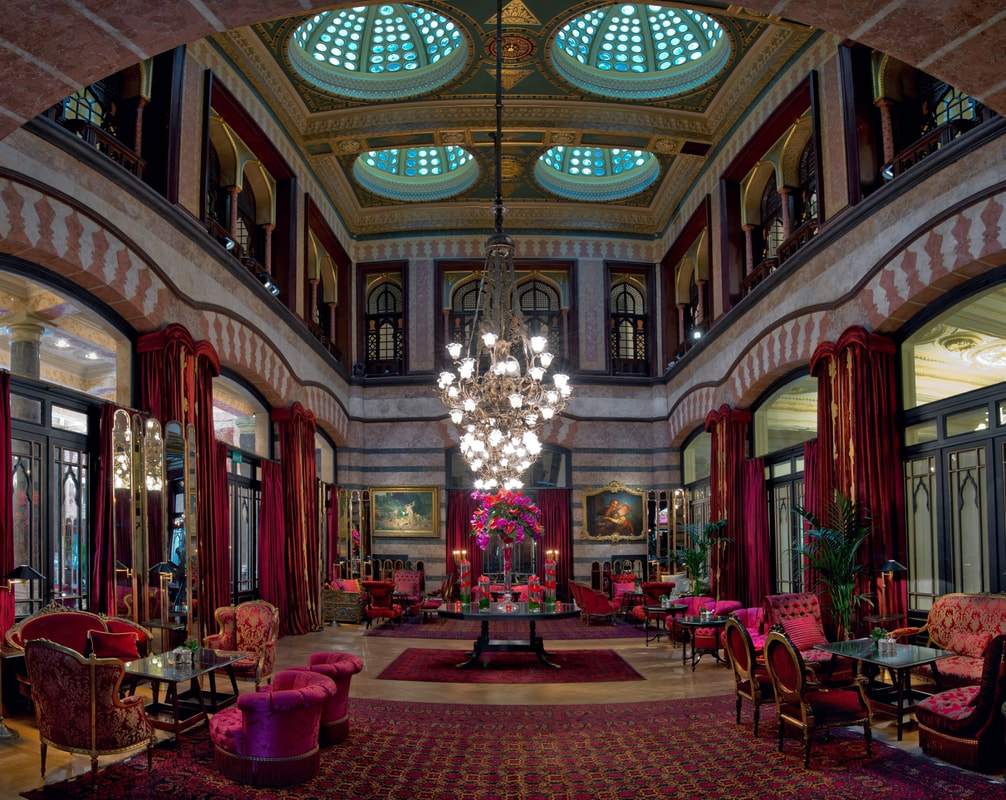 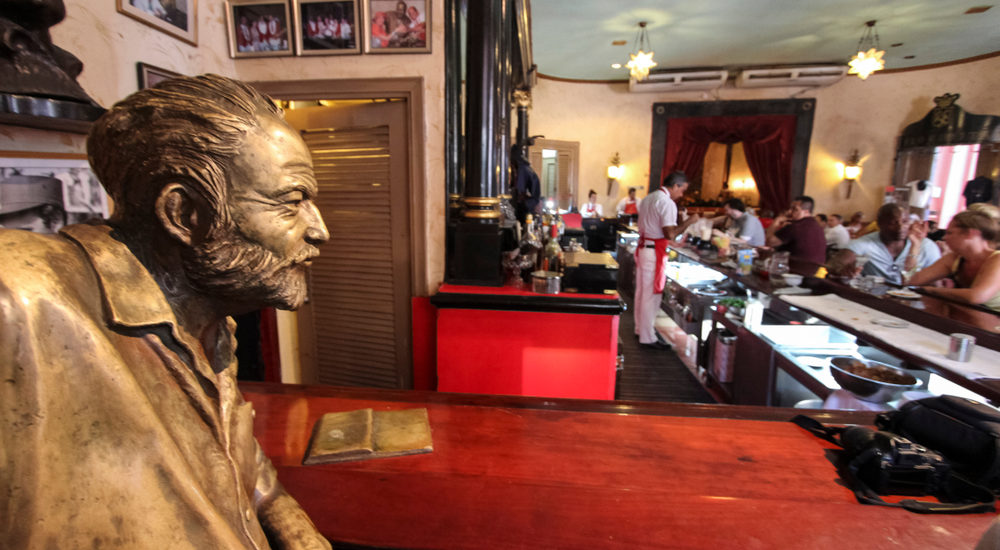 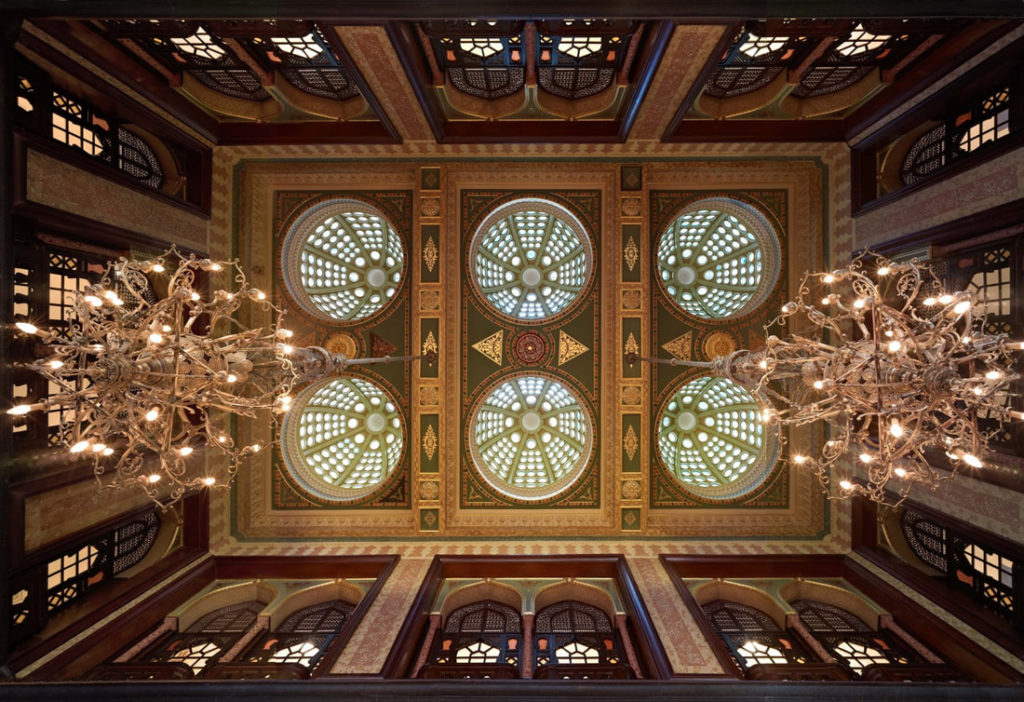 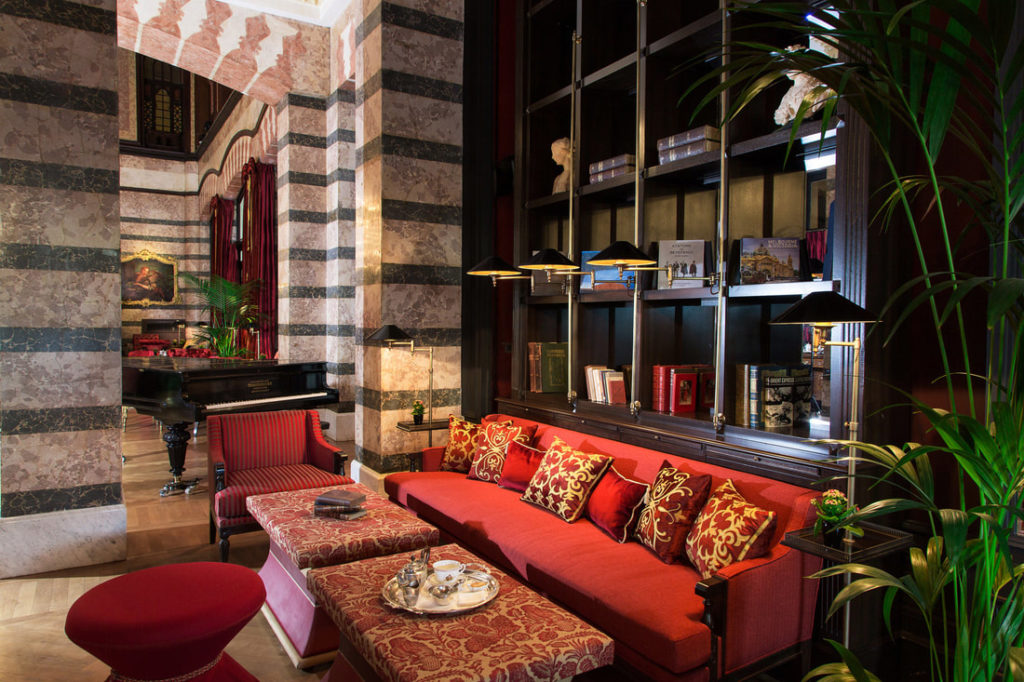