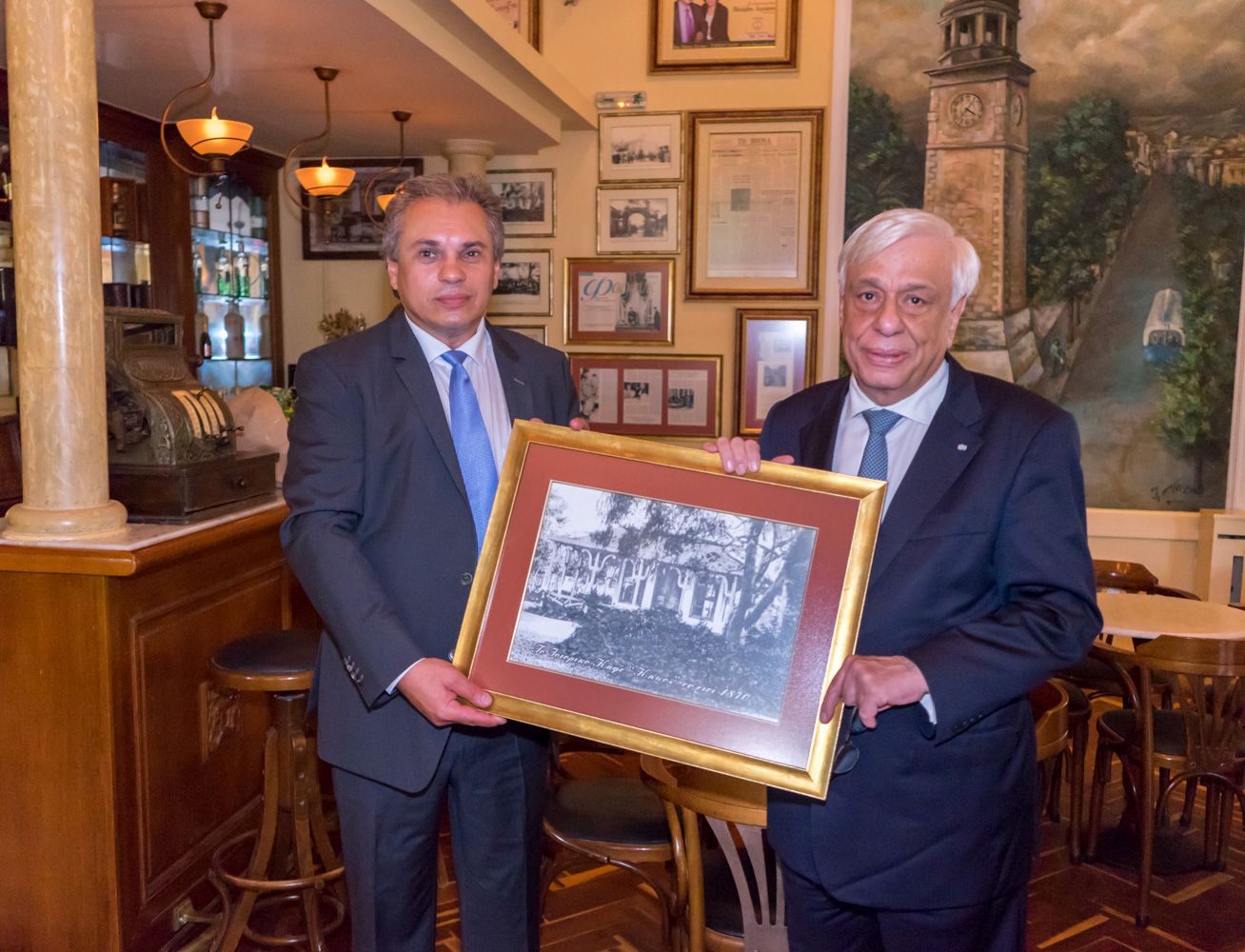 26 Mar Visit of the President of the Hellenic Republic Mr. Prokopis Pavlopoulos to the Historic Cafe “Kipos” (3.10.2018) 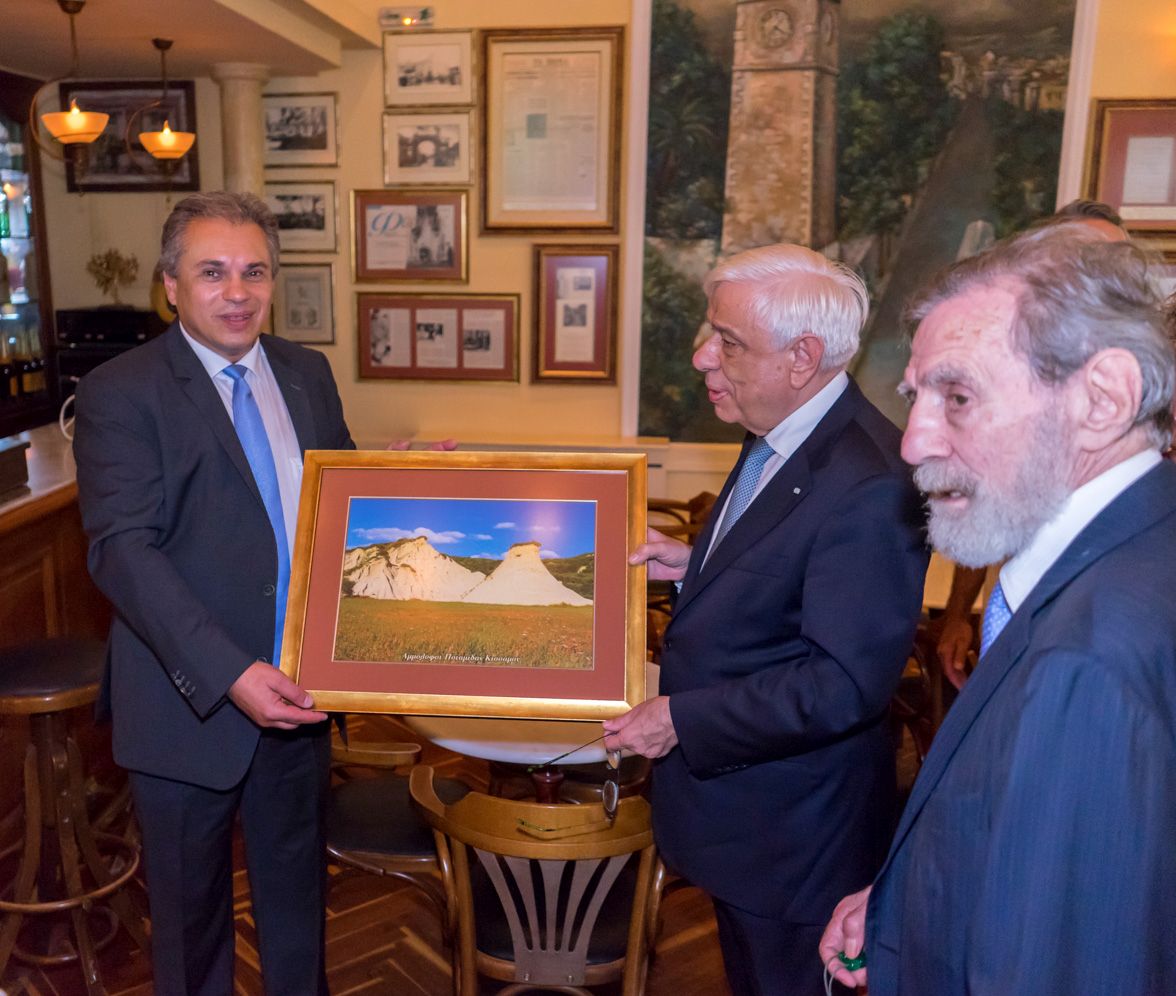 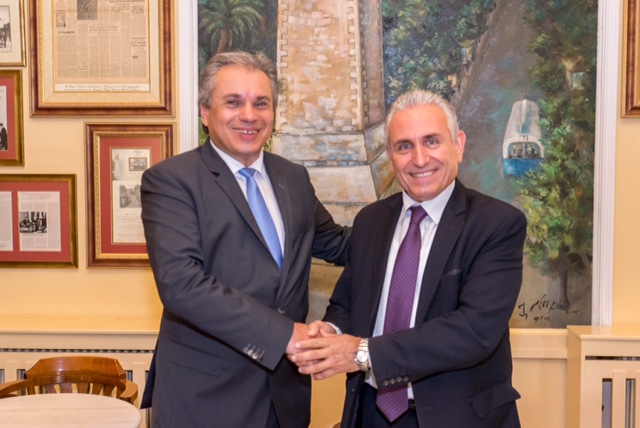