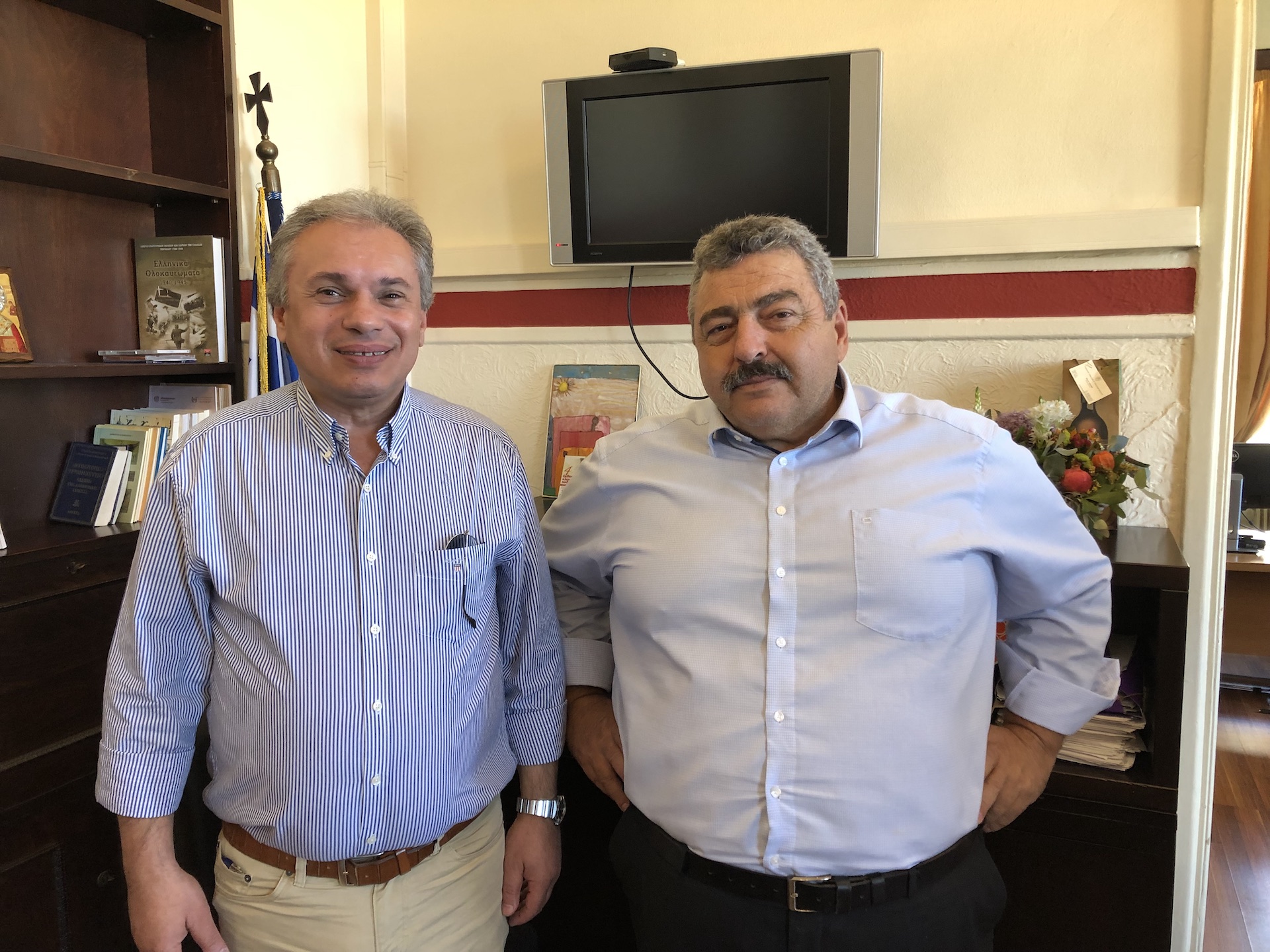 20 Sep Meeting of the Local authorities of Crete and Chania on the forthcoming International Forum “Cultural Routes” of the Council of Europe to be held in Chania, October 7-9, 2020

On the 17th of September, the Vice-Governor of the Region of Crete, Mr. Nikos Kalogeris had a meeting with the Vice-Mayor of Culture of Chania, Mr. Yannis Giannakakis, Mr. Antonis Rokakis, President of the Chamber of Commerce and Industry of Chania, Mr. Ch. Dimitris Michelogiannis Counselor for Culture for the Region of Crete and Mr. Vassilis Stathakis, Founder and President of EHICA.

The aim of the meeting was the forthcoming International Forum “Cultural Routes” of the Council of Europe to be held 7-9 October 2020 in Chania.

In 2020, the 10th International Annual Advisory Forum “Cultural Routes” of the Council of Europe will be held in Chania, Crete. In addition to the members of the Council of Europe, representatives from more than 50 countries, experts in the fields of culture, tourism, sustainable development, etc. will be participating in the forum.

The idea of hosting the Forum was held by the European Historic Cafes Association. September 2017, at the annual “Cultural Routes” forum held in the medieval town of Luca, Italy, Vasilis Stathakis, (invited as the founder and president of EHICA), discussed with the President (at that time) of the Enlarged Partial Agreement Of the Council of Europe, Mr. Alfredas Jomandas and the executive secretary of the Council of Europe’s Enlarged Partial Agreement on Cultural Routes and Director of the Institute of Cultural Routes Mr. Stefano Dominioni, the idea to host the forum of “Cultural Routes” in Chania in 2020.

Vasilis Stathakis immediately after had meetings with the Region of Crete, the Municipality of Chania and the Chamber of Commerce of Chania. All of them helped –from the beginning- in every way the effort.

Always in direct cooperation with the Directorate and the Department of International Relations and European Union of the Hellenic Ministry of Culture and Sports, the application file and the video of the Greek candidature were created. The Ministry of Tourism and EOT are also a major contributor to the effort of hosting the forum. The presentation of the Greek candidacy followed in Luxembourg.

The Greek candidacy eventually won the impressions and the hosting of the Forum of 2020!

It is worth noting that on the occasion of the meeting  Mr. Stathakis had the opportunity to formally congratulate Mr. Kalogeris on his new duties. 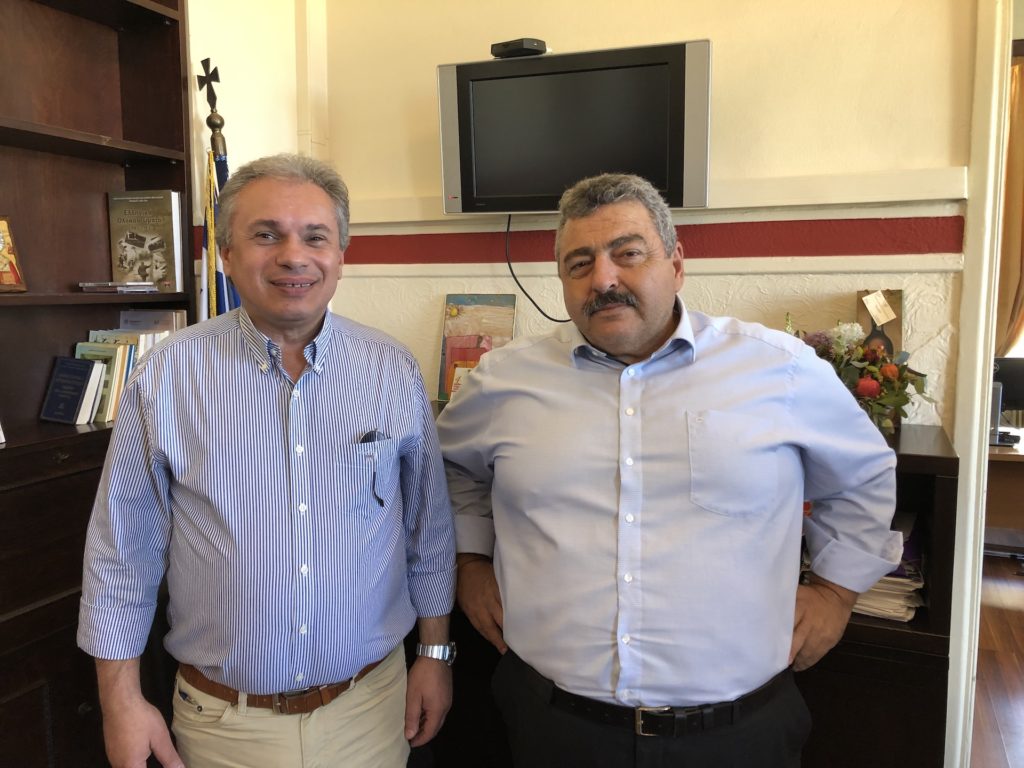 The Vice-Governor of the Region of Crete Mr. Nikos Kalogeris with the Founder and President of EHICA, Mr. Vasilis Stathakis